Others have been lambasting Amakye Dede for the act, with reasons that, there are other budding Highlife musicians and wondered upon whose authority did he single out Kuami Eugene for such a title.

The manager of the veteran musician, Akwasi Aboagye, who doubles as an ace broadcaster, has granted an interview on the issue and clarified that the act was not engineered by the “Iron Boy” singer.

According to him, Amakye Dede was forced to crown the “Angela” hitmaker as King of contemporary Highlife, because the organizers before the awards night informed him about the gesture but he declined to do it. However, he was later ambushed with the crown on stage to perform the act. 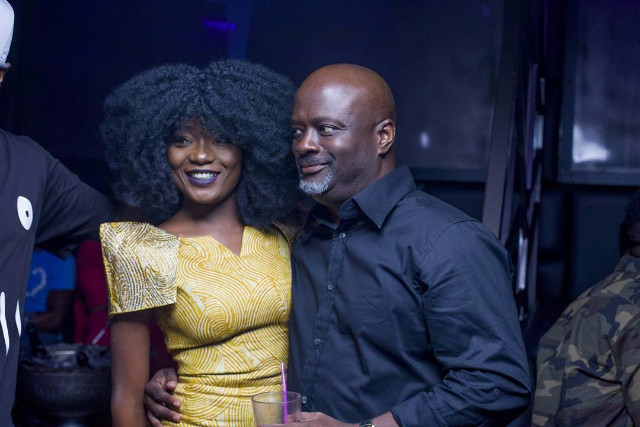 Speaking during the interview, he said “Kiki Banson, who was in charge of artiste repertoire for this year’s VGMAs, called to inform him that as part of Amakye Dede’s performance, they want him to crown Kuami Eugene and I told him I have to speak to my artiste about it”.

“Amakye Dede was not in support of it when [I] informed him, so I was surprised to see him act against his will”. 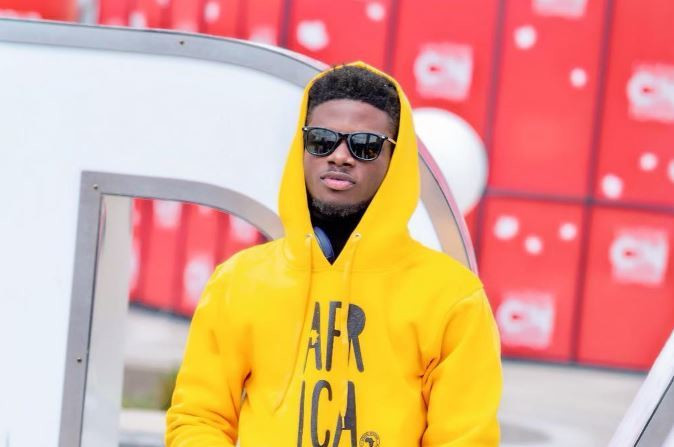 “So those who watched that act will know that something was not right. According to Amakye Dede, he was surprised to see a lady walk on stage to hand over a crown to him,” ghpage.com quoted him to have added during his interview on the Accra based radio station.

Charterhouse, organizers of the Vodafone Music Awards, have not spoken on the matters arising from the act yet.

0 0 0 0
Previous : M.anifest storms Hitz FM to congratulate Sarkodie during a live interview
Next : Meet Camidoh, the musician who whisked Hajia 4 Real away during VGMA brawl