In finding the powerful faces that re-united the dancehall acts, pulse.com.gh has gathered that Gh One Tv’s Nana Aba Anamoah played a pivotal role in the process, however, one Dr Kofi Amoa-Abban, has been credited as the peace broker.

Dr Kofi Amoa-Abban is a Ghanaian oil and gas entrepreneur, who is known as the founder of Rigworld with a first degree from the University of Ghana after which he acquired a master’s degree from Oslo University, where he picked interest in the oil and gas business.

The 36-year-old married man, with a child, is also a philanthropist and has received an Honorary Doctorate from Commonwealth University and the London Graduate School. Mr Amoah-Abban is not new to showbiz, in 2016, he was named as the Rising Star at the Exclusive Men of The Year awards, which adds to his tall list of the awards he has ever received. 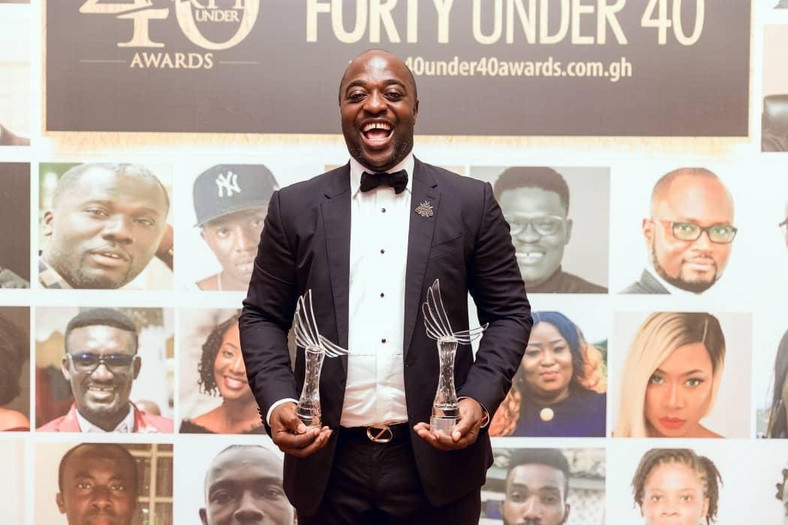 However, Bullet, Blakk Cedi and Bulldog also contributed to the process and Nana Aba Anamoah acknowledged their efforts with a tweet which says “A big thanks to Dr. Kofi Abban for his immense support & vision for these two. To Bullet, Bulldog and BlackCedi, you’re gems ” 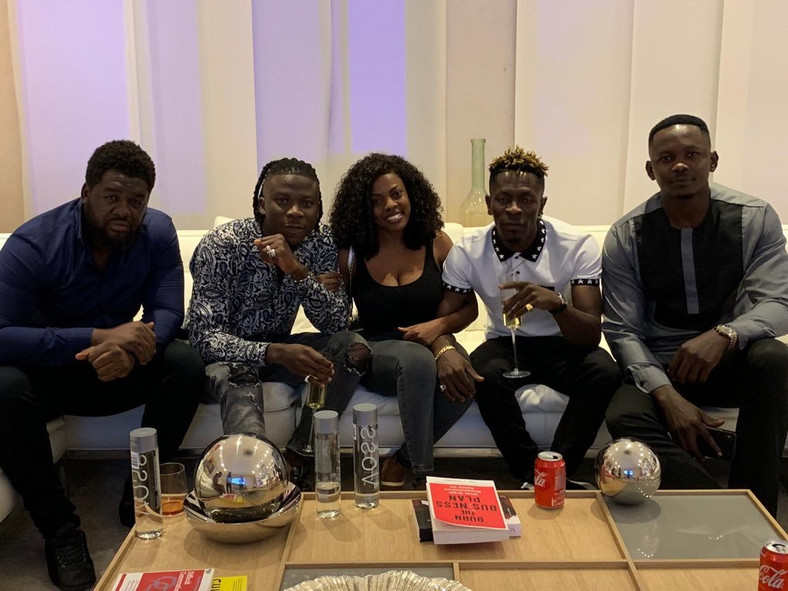